Conscious Language: The Power Of Words We Use 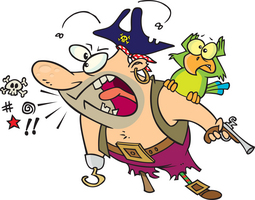 The words we use on a regular basis can influence things.


Lately I have found myself using a phrase, “I don’t care.” far too often


A while back had a series of clumsy accidents. I tore ligaments in my knee, then re-injured it even worse than before. It changed the way was doing things in a major way. Because it was more than one injury, it took longer to recover than normal. I had to let go of a few things I was normally doing around the house.


The other problem is that after dealing with a couple months of a painful knee and back pain stemming from walking funny, I also began to get depressed. That’s where I started noticing those words showing up way too much. Whenever I would see something that needed to be done but I either couldn’t do it or didn’t feel like doing it, I’d say, “I don’t care.” There’s dust bunnies, “I don’t care.” Look at those spider webs, “I don’t care.”


I have been thinking of a replacement phrase to say instead of “I don’t care.” I think I will say, “I’m not worried about it.” “I know it will get done when I’m ready.” “Ha Ha! There is another one.” Maybe I should have said, “I will meditate on that a bit.” 😉


When you catch yourself saying something or using words that are not in your best interest, stop, and say or think “Cancel” “Clear” or “Delete,” then reframe the words with something better.


Saying something once in a while isn’t going to hurt anything but when we keep saying something, that’s where we need to be careful. There is POWER in the words we use, especially ones we use often.


You can’t create abundance or prosperity if you believe in lacks. You will need to reprogram yourself to believe that you can have abundance. Believing in lacks means you believe you will never have enough money for what you need.


You need to stop programming yourself for a lack of abundance. Years ago when I first learned about abundance and conscious language, I realized I had to stop saying, “I can’t afford it.” Somehow when you say things enough, your subconscious makes sure it happens. I changed that to, “I don’t choose to spend money on that right now.”


There is a book I highly recommend called “The Power of Your Subconscious Mind.” by Joseph Murphy.


Energy follows thought. You get what you think about.

I thought I’d share a powerful energy routine that I just learned in a class I am taking. It is one that will rev up your energy for the day. It also lifts the mood.

No matter what we are doing or whatever goals we are working toward, we need to have a good, positive energy vibration that will help us be successful. Always do something to put yourself in a good magnetic energy before you start working on your business. Try the EFT routine below to rev up your positive energy.


Choose whatever oil you are drawn to. You can rotate different oils on different days. 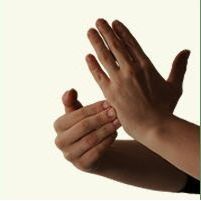 Tap through each sentence while tapping on the Karate Chop point, then tap through the points saying one sentence on each point. You can repeat as many times as you feel necessary. 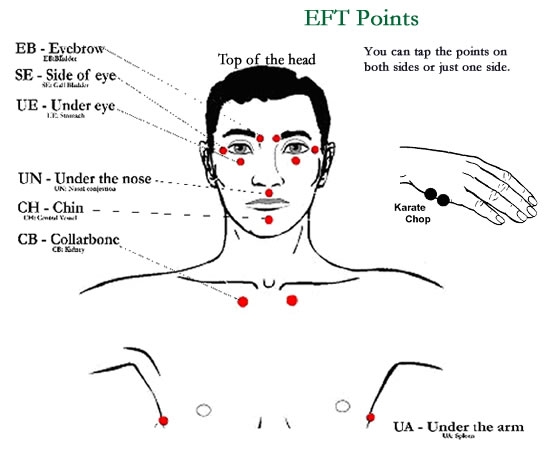 Release Blocks to Self-Esteem and Network Marketing Success With EFT

Your self-esteem begins to be undermined by things people told you and feelings about negative experiences you had when you were young. Many people have been treated poorly and told they won’t amount to much or compared to another child.


Even when we were treated well by family, there are things that can happen over the years of our childhood and teen age years that can affect our self-esteem. Those little things can accumulate and affect the way we operate as an adult. 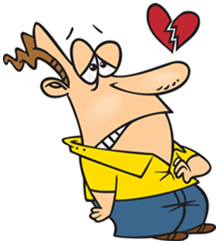 You can use EFT to help release some of the negative feelings around these issues. Try thinking back on anything in your childhood that made you feel embarrassed, rejected or not good enough. If you were always picked last for the sports team or felt left out in some way. Things like this stay in our subconscious and can cause you to hold back in your network marketing business or other things you are striving to accomplish in your life.


Think of some of these incidents that happened in the past. Take notice how strong the negative feeling is on a scale between 0-10. Ten being the most most powerful negative feeling.


Now as you start tapping, think of how you felt. Tap through the points in the EFT Tapping Script below. Keep going through the first part with the negative until you feel the negative emotion drop to zero. Young Living Essential Oils users may want to use Release Essential Oil blend with this part of the process.


Once you get the negative feeling down to zero, you can do some positive feeling tapping. Use a mood uplifting essential oil blend for this part. I like Joy or Acceptance oil blends for the second part of the EFT session where you shift to forward moving energy and mindset.


You can change the script below to fit whatever feelings or issues you want. The important thing is to feel and release the negative feelings around the incidents. You can do this over and over with anything you want. Sometimes as you are tapping, you will remember other incidents that bother you. You could add those to a list of things to tap next.


Start on the Karate Chop Point
If you know of something specific that has contributed to lower self esteem, you can tap on that.

If you are not sure what to tap on, you can tap on some general


Round One: Focusing on the Feelings


Keep repeating round one until you feel the negative emotions are released.


Round Two: Implant Positive
(eyebrow) What if I could like myself?
(side of eye) They were wrong to say I wouldn’t amount to much
(under eye) I know they were wrong!
(nose) I have so many wonderful qualities.
(chin) People are drawn to me because of my magnetic personality.
(collarbone) I choose to recognize my own unique qualities.
(under arm) I appreciate who I am now.
(head) I am so grateful for my growing self-esteem.


Try using EFT to release things that would block your network marketing success. Listen to your intuition when using oils with EFT. There are many Young Living Oil blends that can be used for emotional clearing with EFT. Use whatever oil feels right. It will likely be a good one. 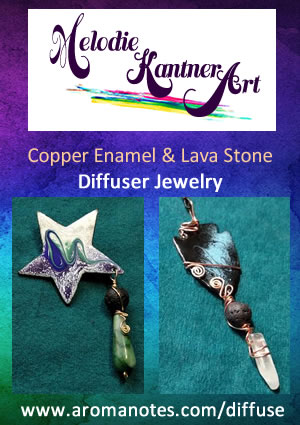